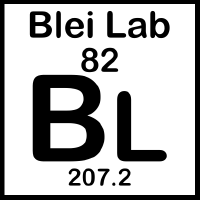 
I would try this code , but which code from Edwards
has example to build model for joint Topic Models and User Behavior

Thank you very much in advance

I don’t think anyone has tried collaborative topic models in Edward yet. The algorithms are pretty involved and take some time to reproduce.

The original research was done several years ago (before Edward’s time). There’s open source code for them: